We are all part of life's rich tapestry, from the butterfly to the mad march hare...

She rests upon the nettle; Then plants a gentle kiss; The nettle forms a buttercup, And turns the song to bliss.

Follow the path and join me beside the sea... 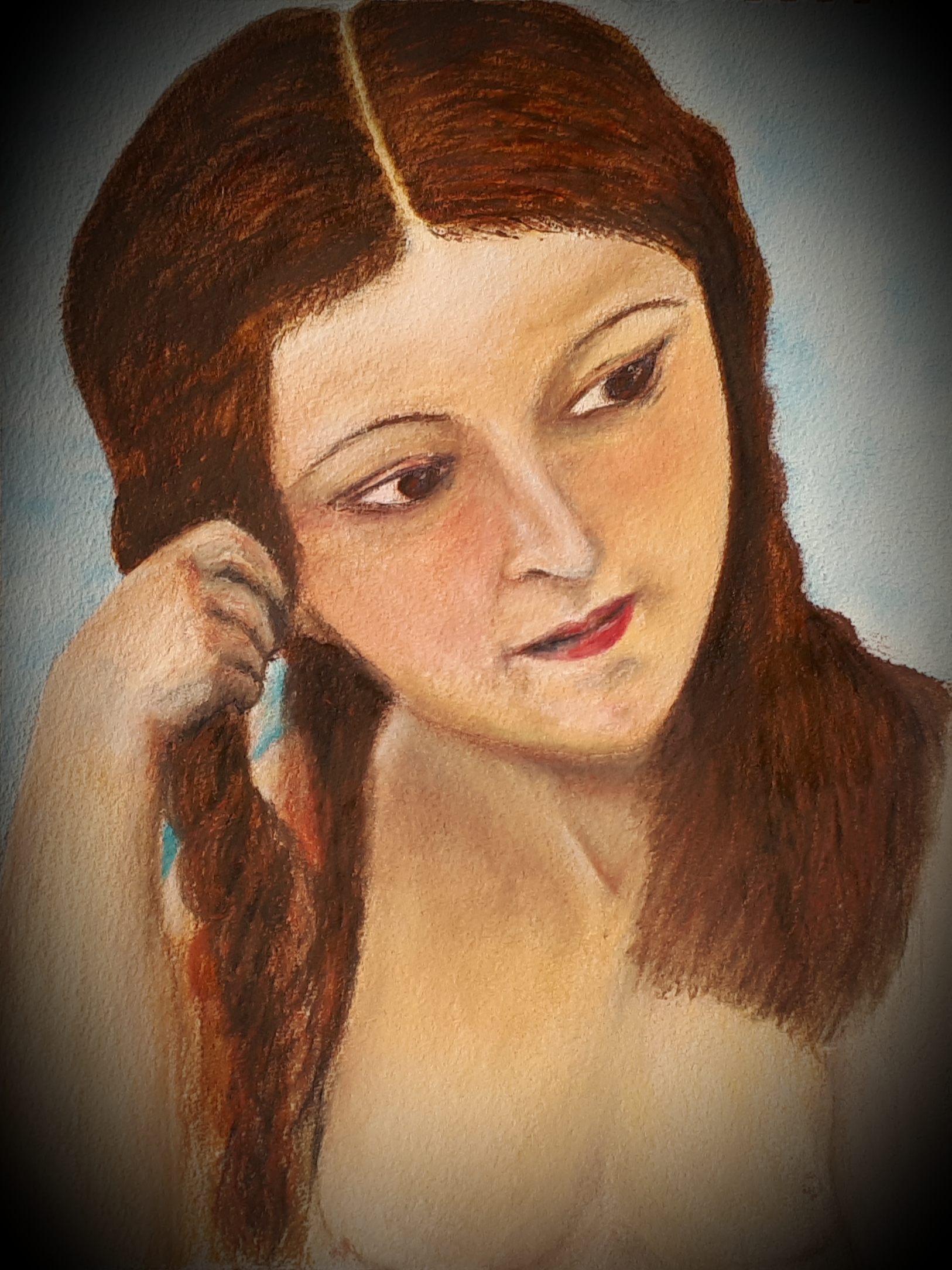 VENUS
A scallop shell brought her;
She floated ashore,
Venus a Goddess for man to adore.
Produced by the foam;
Born of the sea,
For their heart and mind;
Only she has the key.
Venus with passion, faith and true love;
Find her, she’s the blessing,
The gift from above.

In Roman mythology Venus is the Goddess of love, sex, beauty, fertility and victory. Similar to the equivalent Greek Goddess Aphrodite.

Venus was chosen to receive Paris’ golden apple, a metaphor which reminds us that despite the charms of wisdom and loyalty ultimately it is love that conquers all.

Venus and Aphrodite (tend to be synchronised) were produced by the foam from the castrated genitals of Uranus which his son Cronus severed and threw them in the sea by the coast of Cythera, a Greek island.

Venus fell in love with the handsome Adonis, Adonis was a bit of a ‘know it all’ and believed he was the best hunter in the world.
Venus had a dream that Adonis would be killed in a hunting accident.
Adonis believed that she was being over reactive and decided to ignore her premonition.
Shortly after that Adonis was killed by a wild pig whilst hunting. Venus had to watch her love die.

The moral of the story must be to always listen to Loves dream so you don’t get shafted by a crazed pig!

← The fallen Tortoise
Love and light → 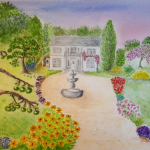 The apple tree, strong, brave and enduring, hidden roots of youth that grasp stability from lifes fragility, Nourished by sweet essences, memories of love that fragrance the soul and lighten […] 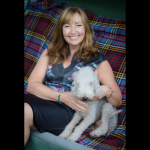 The Dog And I

Interview with Lesley Michele AC: How long have you known Alfie? LM: He’s about 8 years old. he came from down south- Northamptonshire AC: How would you describe him?# LM […] 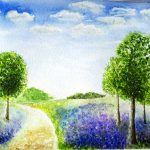 The magnificent native bluebells on a bright spring day; their delicate perfume fills the air and their vibrant carpet transforms the ground to blue. This painting was inspired by the […] 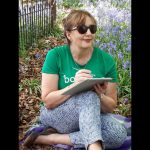 Take your pencil and draw!

Being out in the open and with nature, listening to the woodland sounds, inhaling the fresh air and the perfume of the flowers; away from life’s hustle and bustle. It’s […]